Home Macedonia Zaev: A state of emergency is an option for unblocking the Parliament 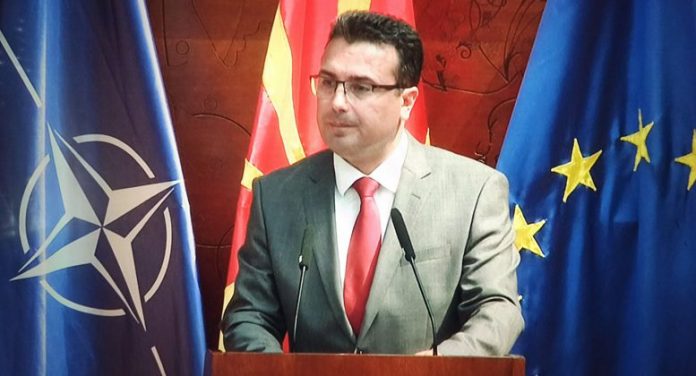 In order to unblock the Parliament, Zoran Zaev pointed out that all options are available, from meetings of parliamentary group coordinators to a leaders’ meeting and a state of emergency, as he stressed, “to free the institutions from making decisions that are vital for our citizens”.

“Tomorrow I will hold the meeting, whether in the Parliament or in the Club of MPs, we want to come up with a solution. The opposition gave reasons for the blockade. For the Albanian opposition, this is the Law on Citizenship. We are all for the Law on Citizenship, the Macedonian opposition and the Macedonian ruling party, as well as the Albanian ruling parties, we are all in favor of it. We need to find a way according to European standards and principles and mechanisms. Let’s find the evidence on how to give citizenship to those that are our citizens,” said Zaev.