Home Macedonia Luma: After the leaders’ meeting Mickoski took the advantage over Zaev, and... 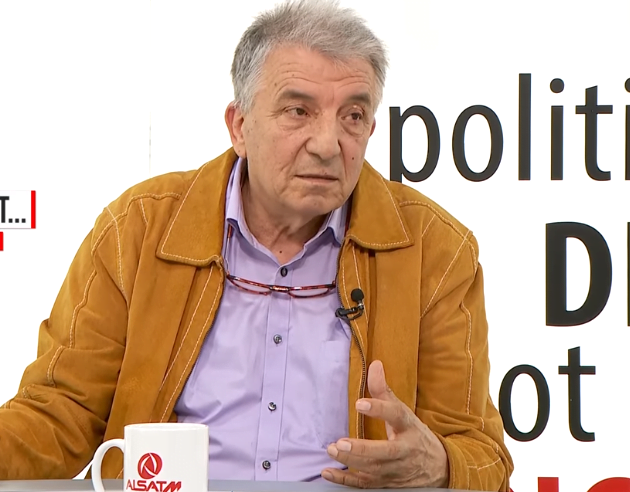 Political activist Ilir Luma says that after the leaders’ meeting between VMRO-DPMNE leader Hristijan Mickoski and SDSM leader Zoran Zaev, Mickoski took the advantage over Zaev, and will badly defeat him at the coming general elections.

In the show “Klan Debata” on Klan TV, he said that the next thing that follows after today’s leaders’ meeting, Mickoski should work, i.e. create preconditions for early parliamentary elections, which according to him will probably be together with the local ones.

“With this move, Mickoski takes the advantage over Zaev. He will do all it takes to force Zaev to allow early general elections, which will certainly take place along with the municipal elections in October. I expect that Zaev will be badly defeated,” Luma said.