Home Macedonia Palmer: Government needs to do a better job in fighting corruption 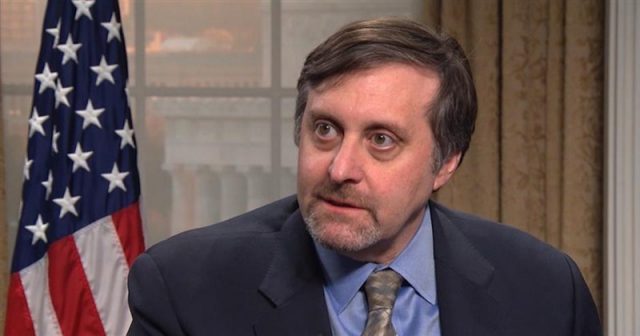 United States Deputy Assistant Secretary of State Matthew Palmer says the U.S. expects Macedonia’s Government to do a better job in fighting corruption, as one of the fundamental values of NATO members.

“The better job the Government does in fighting corruption, the more they get that problem under control, the more other countries, including NATO allies will look at North Macedonia as a place where they want to invest, to a place where they can believe their contracts will be honored, where bribes will not be asked of them, where they can get a reasonable return on investment, in an environment in which there is predictability, including in the judicial front,” says Palmer.

Palmer reiterated that it was necessary to urgently hold the EU intergovernmental conference with  Macedonia.

“We see a moment of urgency. We believe that North Macedonia and Albania have deserved the intergovernmental conference and the formal opening of the accession negotiations. We would very much like to see this done during the year,” Palmer told Voice of America in Macedonian language.

He says the United States wishes “to see obstacles removed”, adding that Skopje and Tirana have done a tough job, did their homework and implemented the required reforms.

“Do what’s necessary to allow them to move forward, hold the intergovernmental conferences and get this process firmly on track,” says the U.S. diplomat.

Palmer said Washington would like to see North Macedonia and Bulgaria working in dialogue to resolve issues in the bilateral relationship, keeping those issues out of multilateral formats, including NATO and particularly the European Union. “For sure, no one wants to see a NATO ally threaten another one,” says Palmer.