Authorities in Bulgaria “are taking steps to prosecute and punish officials who have violated human rights, but government activities are not enough and impunity is a problem,” reads the annual report of the US State Department on the human rights situation in the world.

In the Bulgaria section of the report, the State Department highlights cases of “police violence, arbitrary arrest, serious problems with the independence of the judiciary, severe restrictions on free expression, including media censorship, violence and threats of violence against journalists, corporate and political pressure on the media”, etc.

The Bulgarian government generally respects freedom of speech, including the media.

“However, concerns remain that corporate and political pressures, combined with the growing and non-transparent concentration of media ownership and distribution network – have significantly undermined media pluralism,” the report reads.

No changes in entry rules in Greece 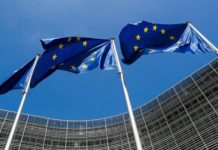 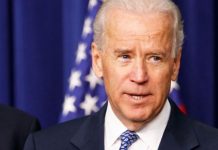 EU negotiations with Macedonia and Albania on the agenda of Biden’s European tour?