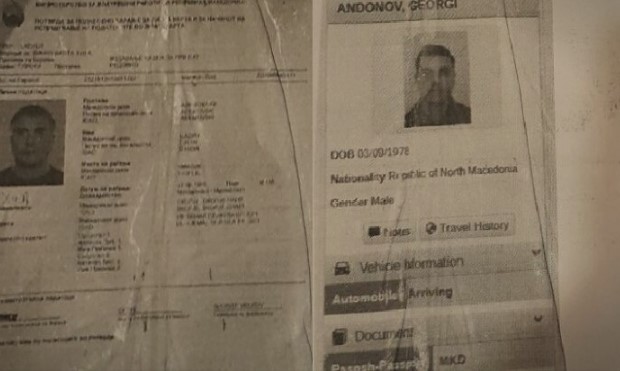 Jovan Vukotic, head of the famous Skaljarski clan, is one of the two great Balkan drug bosses who received Macedonian passports from the Ministry of Interior, Kurir.mk reports.

Vukotic received the real Macedonian documents under the name of Georgi Andonov.

The second person is Sedat Peker, a Turkish citizen who was recently expelled from Macedonia and had previously posed for pictures with senior state officials. Packer, who is also prosecuted by Turkey, was in Macedonia with Jadin Amedovski.

VMRO-DPMNE announced a “Mafia” affair on Monday according to which the Ministry of Interior, with the knowledge of the Prime Minister, issued passports to suspicious persons from the Balkan underground.