Home Macedonia Turkish criminal wanted by the police also met with mayors from the... 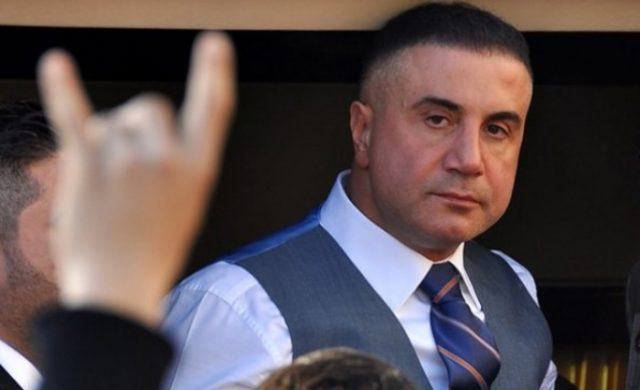 The opposition VMRO-DPMNE announced that the Macedonian police had issued passports to several Balkan criminals and drug bosses, with false identities.

One of them is the criminal from Turkey Sedat Peker, who was arrested in Skopje at the end of January and deported to Kosovo because he had a Kosovo passport.

Peker stayed in a small hotel in Petrovec, and while he was moving to Macedonia, he had meetings with criminals, but also with mayors and politicians.

But, only four days after he was officially expelled, on January 21 this year, he came to the Drachevo police station, took a photo and submitted an application for an identity card with a stolen identity of DzadinAmedovski, VMRO-DPMNE announced yesterday.

Peker did not hide at all about his meetings with officials, and even on his Facebook profile photos of meetings with famous businessmen and mayors could be seen.