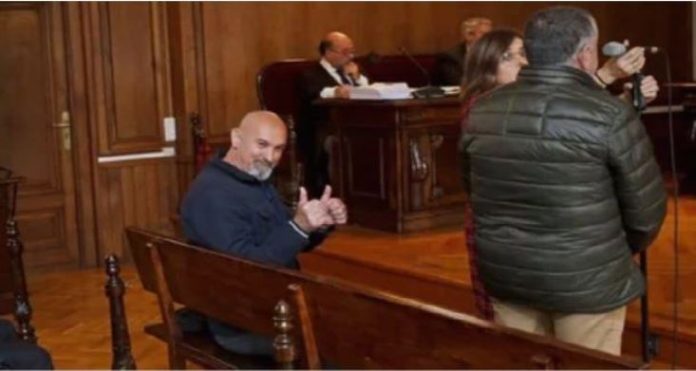 VMRO-DPMNE Vice President Aleksandar Nikoloski, revealed Friday on Facebook that Louis Volina, sentenced to prison in Spain for drug trafficking, received a Macedonian passport from the Ministry of Interior.

“Louis Volina, a Macedonian citizen with a ‘traditional’ Macedonian name, probably baptized by his grandfather, was sentenced in Spain in 2020 for drug trafficking. They gave out  Macedonian passports to every single drug boss. Resignations and responsibility!” Nikoloski wrote on Facebook.

VMRO-DPMNE revealed the “Mafia” affair a few days ago, and so far has presented evidence of several drug bosses from the Balkans who hold Macedonian passports with stolen identities.