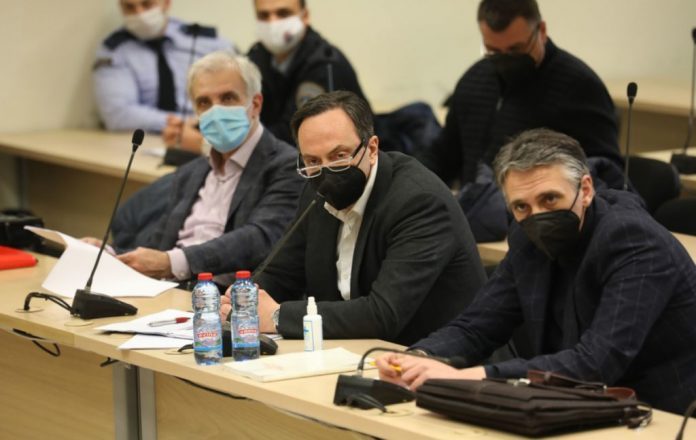 Sasho Mijalkov, former director of the Administration for Security and Counterintelligence (UBK), has been sentenced to 8 years in prison for abuse of office in the case dubbed “Vault”.

Goran Grujevski, former chief of the UBK’s Fifth Department, who is currently a fugitive of justice, was given a 15-year prison term, while former Assistant Minister of Interior Nebojsha Stajkovikj has been sentenced to 5 years imprisonment.

“Defendant Sasho Mijalkov and the other defendants premeditated the crimes and concluded the agreements with the only goal of benefiting FINZI DOOEL Skopje,” said presiding judge Dzheneta Begtovikj in the ruling elaboration.

The defendants are obliged to compensate the Budget damages, whereas funds in the amount of nearly Mden 11 million (EUR 176,000) have been confiscated from the FINZI company.

The defendants have the right to appeal the ruling to the Appellate Court.