Home Economic The tallest building near the Holiday Inn Hotel will be three times... 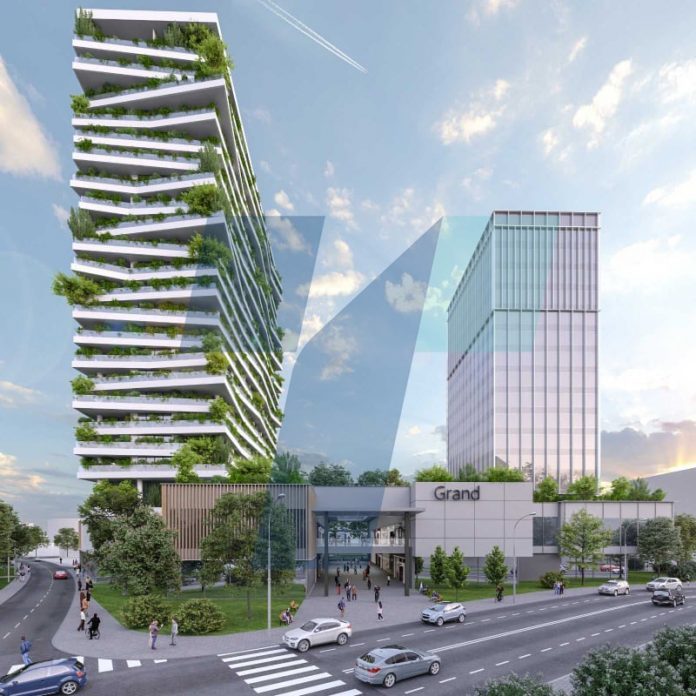 The investor of the buildings that will be built on the plot opposite the Holiday Inn Hotel, the company MG Fashion today presented the project that has been talked about for a long time after the Constitutional Court lifted the Moratorium on construction in the Municipality of Center.

On the plot 1.1. Opposite the Holiday Inn Hotel will be three towers, the highest of which is on the ground floor and 22 floors, three times less than provided by the Detailed Urban Plan. Instead of 13,654 square meters of construction area as provided by the detailed urban plan, the investor will build 9,165 square meters.

Two of the three towers will be used for housing, and one will be office space. 400 apartments for 1,200 citizens will be built. The current parking lot opposite the Holiday Inn will be moved underground, and the underground car park will have a capacity of 1,000 vehicles. Special attention is paid to the traffic solution, the penetration and the accessibility to the complex, where the current street MircheAcev should become a boulevard.