Home Macedonia VMRO-DPMNE proposes that the costs of patients who have been treated in... 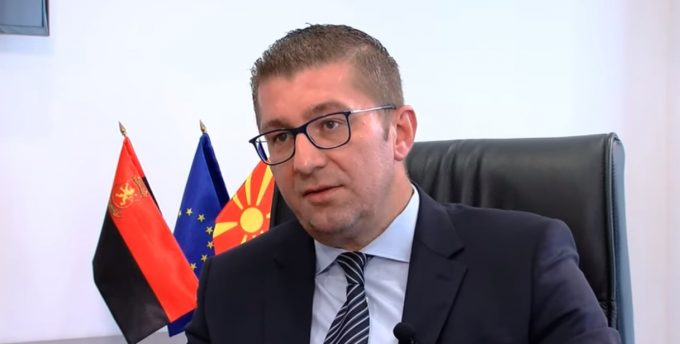 VMRO-DPMNE will propose to reimburse the costs of patients who have done so far being treated in private hospitals, announced VMRO-DPMNE leader Hristijan Mickoski.

Asked whether VMRO-DPMNE will support in the Parliament for changes in the law for cheaper private treatment of COVID-19 patients, Mickoski said that his party will support it, but will also offer a refund to those patients who due to lack of beds in state hospitals had to be treated in private hospitals.

“Not only will we support it, but we will also suggest those patients who have used the services of private hospitals so far, if they have adequate evidence and submit it, and the state is obliged to reimburse those people for their costs. Because 14 months later, after 4 thousand deceased, more than 130 thousand infected and now they think that they should limit the services at the private hospitals. That was supposed to happen from the beginning. Because it didn’t happen at the beginning, the state should now at least reimburse the costs of the people who have paid for the treatment so far,” said Mickoski.