Home World Pahor: I don’t know anything about the non-paper, but I’m against changing... 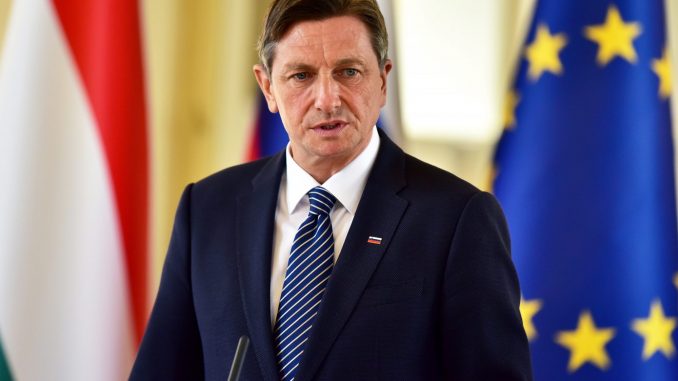 Slovenia’s President Borut Pahor rejected on Friday the idea of ​​changing the borders of the countries of the former SFRY and stressed that he supports the EU enlargement to the Western Balkans.

Pahor told a press conference that he did not know about the non-paper and has not discussed it with Prime Minister Janez Jansa.

“I defend the thesis that it would be best for the EU to decide to include all the Western Balkan countries in the Union,” Pahor said.

He assessed that EU enlargement is a matter of time, not just political will.

According to him, a peaceful process of changing the borders of the Western Balkans is not possible.

“The rapid process of integration of the Western Balkan countries into the Euro-Atlantic organizations will strengthen the principle of the territorial integrity of the countries and the security and stability of the whole of Europe,” Pahor said. “These are very sensitive issues,” he warned.