Home Macedonia Micevski: There must be responsibility for derogating from the legal system in... 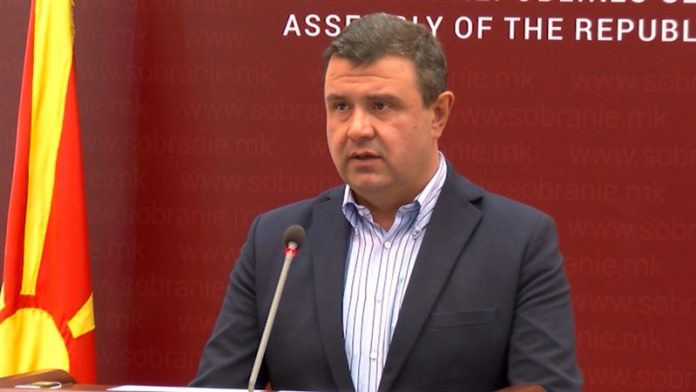 Yesterday in the Parliament we witnessed the derogation of the legal system. Instead of the Assembly being an example of working in accordance with the Constitution and the Law, the President of the Parliament and the majority MPs gave an example of how not to work, said coordinator of the VMRO-DPMNE parliamentary group Nikola Micevski on Monday.

“The attendance of two positive MPs, contrary to all legal norms, was not justified at any cost, and any attempt to elevate them to the so-called Hero status is a shameful and obscene act in the eyes of the real heroes of this pandemic. The VMRO-DPMNE MPs announced all week, and this was confirmed by the very act of voting, that they will support the fifth set of economic measures. Hence, it is clear that yesterday’s shameful theater served only to satisfy the personal desires of individuals to pass 32 Session of the Assembly, at which there was no legal change related to the health of citizens or economic assistance. In order to realize such personal desires, an example was given that politicians are above the law, and at the same time all employees in the Parliament, the present media representatives and MPs were at risk,” Micevski said.