Home Macedonia VMRO-DPMNE: There is media darkness in Macedonia 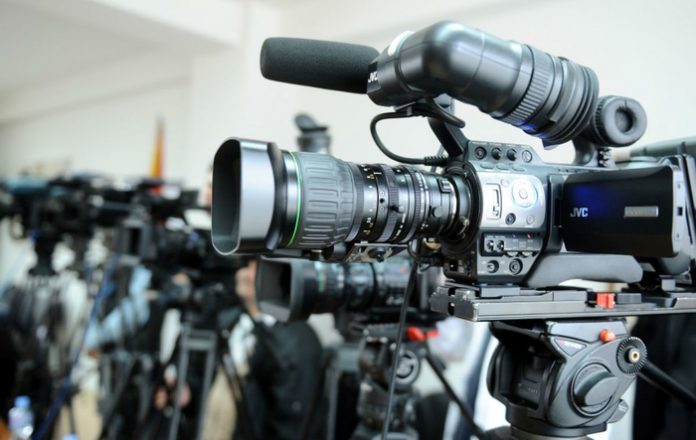 Media darkness reigns in Macedonia, Zaev and the government are threatening and harassing journalists, as confirmed by Reporters Without Borders, VMRO-DPMNE said in a public statement on Wednesday.

It is not possible to publish an investigative report about a Government scandal without the journalist or the outlet being subjected to attacks by partisan bots on the social media, or without receiving threats for his life or for his family. There are indications that these attacks are paid for with public funds and that the perpetrators are employed directly by the Government. The Government also initiates criminal cases against investigative journalists and drags them to court, as in the cases of the editors of Infomax and Lider, who were charged and prosecuted simply for reporting on the Government scandals,” said the opposition party.