Home Macedonia Kosovo refuses request to extradite the convicted in the Smilkovsko murders to... 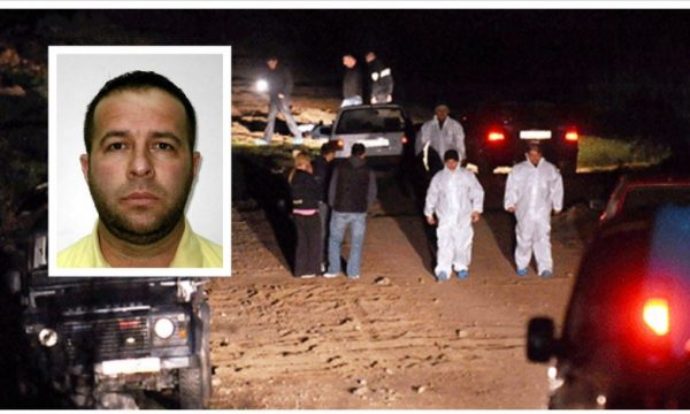 The Prishtina Basic Court rejected the request of the Ministry of Justice of Macedonia for extradition of Afrim Ismailovic, convicted in the “Monster” case.

Ismailovic, as well as his brother Agim, and Alil Demiri, were again sentenced to life in prison on February 23 this year for the Smilkovo Lake massacre. The other two defendants, Fejzi and Haki Aziri, received 15 and nine years in prison, respectively. Sami Ljuta was acquitted due to lack of evidence.

Both Ismailovic and Demiri have been on the run since the murders on Holy Thursday, April 2012.

On April 1, after a car accident in Kosovo, Ismailovic was taken to a police station and it was determined that he was wanted on a warrant. The Ministry of Interior was informed that the person has been identified and it has been determined that there is a request for his extradition.

According to the official data from the Macedonian Ministry of Justice, so far in a period of 8 years, two extradition requests have been sent, which contain and submit the entire documentation for the extradition of the refugees. Petitions have also been sent, but the Kosovo authorities have no obligation to respond to them.