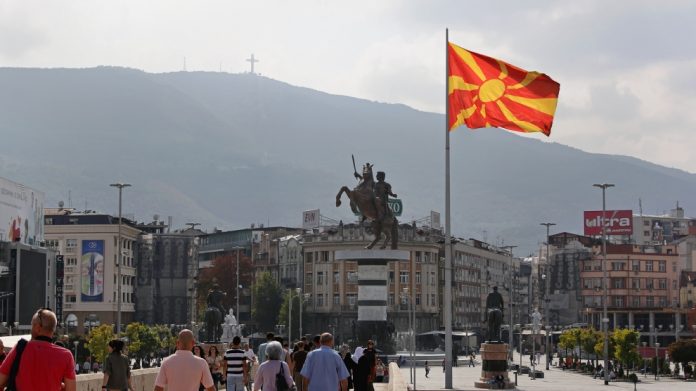 As a political party that participated in the adoption of the Law on Youth Participation and Youth Policies, as well as in the creation of the integral text of the Law, we have a completely legitimate and justified reason to ask why the Law is not implemented, and why no deadline in the same Law is respected? We were part of the adoption of that law, but the responsibility for its implementation remains with the ruling SDSM, said Sergej Popov of the youth of the opposition VMRO-DPMNE on Saturday.

He pointed out that this Law on Youth Participation and Youth Policies was adopted on January 24, 2020. All the listed deadlines have started to run with the day of its adoption, and none of the mentioned obligations has been fulfilled.

Popov reminded of the provisions of the mentioned law, among which are the establishment of local offices for the youth in each municipality within one year from the adoption of the Law; determining a youth officer in the state administration bodies, that the process of creating a National Youth Strategy and a National Youth Assembly, etc. have not started.