Home Macedonia VMRO-DPMNE: In one year SDSM closed half the country and brags with... 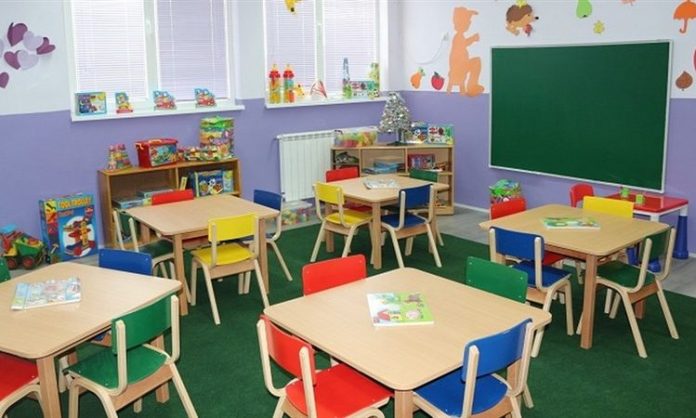 SDSM closed half of Macedonia in just one year. Over 60,000 citizens lost their jobs due to SDSM, about 6,200 companies closed and nothing was built, said the reaction of the opposition VMRO-DPMNE after the ruling party announced that in seven months they had built 11 kindergartens.

“It is a shameful for SDSM to brag about kindergartens that VMRO-DPMNE has made. “SDSM, due to its inability, did not even manage to complete or open them on time. The previous government led by VMRO-DPMNE managed to build 70 kindergartens throughout Macedonia in less than eight years,” VMRO-DPMNE said.

The opposition party adds that the government did not protect the workers by extending the maternity leave even in the height of the coronavirus pandemic.

The reaction of VMRO-DPMNE followed after earlier on Saturday SDSM announced that the Government led by the ruling party and the line Ministry of Labor and Social Policy “continuously invest in child protection and new kindergartens.”