Home Macedonia Zaev’s government is the most incompetent and most productive in creating scandals... 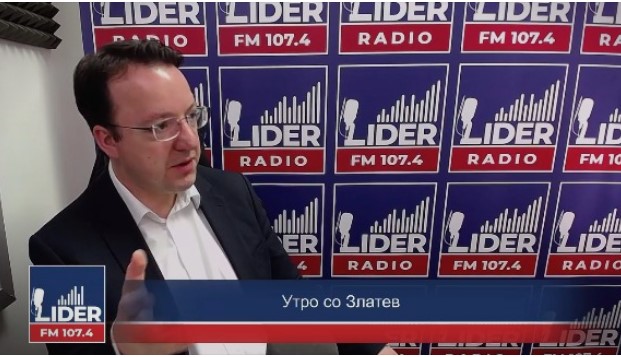 The current political situation in the country, the unstable parliamentary majority, the bad government measures regarding the pandemic, as well as the criminal affairs of the government, were some of the topics that the VMRO-DPMNE Vice President AleksandarNikoloski said in the morning debate on Radio Lider on Tuesday.

He emphasized that the current government is the most incompetent and most manipulative that has ever ruled in Macedonia, because instead of realizing the projects of their program, the only thing they have realized is the flourishing crime and criminal affairs of senior officials.

Nikoloski added that in addition to the financial crimes of the government, it is also playing with the lives of citizens, because they did not procure drugs to treat the coronavirus, nor vaccines that are necessary for citizens and their lives.