Home Macedonia Zaev’s government has not implemented over 80 percent of GRECO recommendations, Ljupcho... 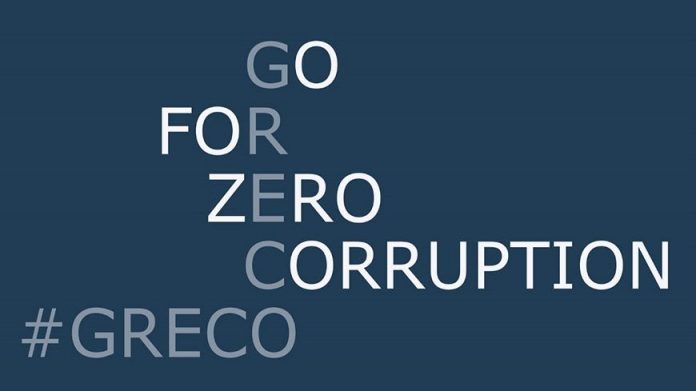 Nineteen of the 23 recommendations that the Group of States against Corruption (GRECO) noted in the 2019 report, which were supposed to be implemented in 2020, have not been implemented or are insufficiently and unsatisfactorily made, the opposition VMRO-DPMNE party said in a statement.

“Zaev’s government did not enable the smooth operation of the SCPC, by not providing the Commission with full functionality. One of the biggest problems is the dual role of Ljupcho Nikolovski, who should be an anti-corruption official, and at the same time a high-ranking official and politician. Nikolovski and a practical conflict of interests. Its function accumulates more power than it does to fight corruption and crime. According to GRECO, the implementation of the Code of Conduct is in the hands of a Deputy Prime Minister who has the authority to investigate and sanction violations and at the same time should provide confidential counseling and evidence gathering for violations of the Code, which is not acceptable and is not compatible with GRECO practice. We saw people close to Nikolovski smuggling tobacco, damaging the state and the people. “We also saw how he employs his relatives in the administration and how he is the main field of SDSM, and he plays an anti-corruption official,” the opposition said.