Home Macedonia Citizens under 60 that received the AstraZeneca jab in Serbia cannot get... 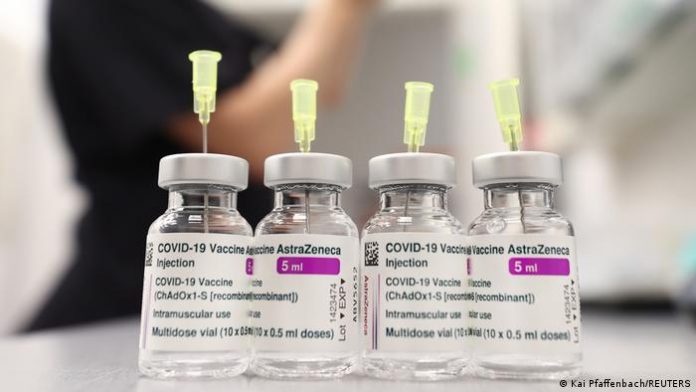 Macedonian nationals who were administered the first dose of the AstraZeneca jab, can get the booster shot only in neighboring Serbia. Macedonia’s Ministry of Health stands behind its recommendation that the AstraZeneca vaccine should not be given to people under 60.

“If citizens want to get the second dose of the AstraZeneca vaccine they can do so in neighboring Serbia. We don’t recommend inoculation with the AstraZeneca jab for people under 60. For now, we won’t be administering the AstraZeneca shot to people under 60, due to risk of blood clots, especially in younger people, and advise caution. There still isn’t a clear recommendation, although there are some reports, on whether people under 60 who have been administered the first dose, should also get the booster shot. Our recommendation will be based on the advice of the national agencies of European countries or the European Medicines Agency”, said Health Minister Venko Filipche.