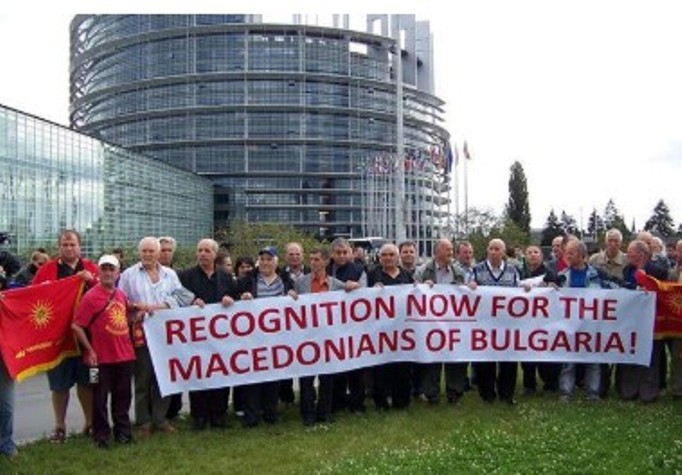 The European Parliament Petitions Committee considered and accepted the petition of the Bulgarian journalist MihailMihajlov in support of Macedonia and the Macedonian minority in Bulgaria and against the violation of civil rights in the country.

In response to the response, Mihajlov expressed hope that it would give additional impetus to political parties in Bulgaria “to respect human rights and the right to national self-determination, as well as to give the “green light” for Macedonia’s membership in the European Union”.