Home Economic Bochvarski admits there are problems: An additional 200 million euros will be... 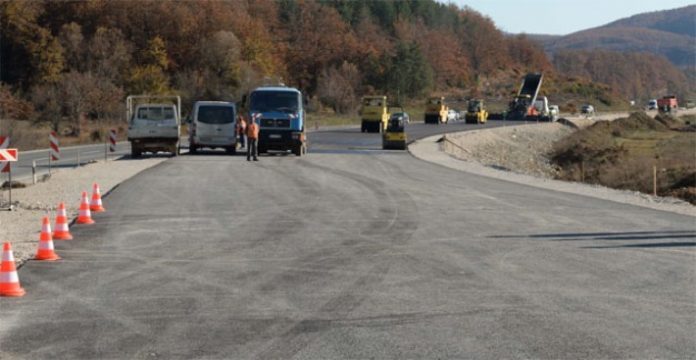 Minister of Transport and Communications Blagoj Bochvarski discussed the issues with the Kichevo-Ohrid highway in an interview with TV21.

The Minister says that this highway is part of Corridor 8 and construction began in 2013-2014, but during the construction itself a number of problems arose.

“It is about demolition of slopes which during the design are designed with less or insufficient geomechanical tests. This shows that the terrain and those slopes are unstable during construction. So, in this period, 25% of the entire section Kichevo – Ohrid was redesigned, which means that the slopes were softened where needed, the junctions were projected. We have a new project ready, renewed with an audit which requires additional funds to finally realize this whole project,” said Bochvarski.

He added that the price of this project has increased by about 200 million, and the total price was determined in 2018 and was 598 million euros.