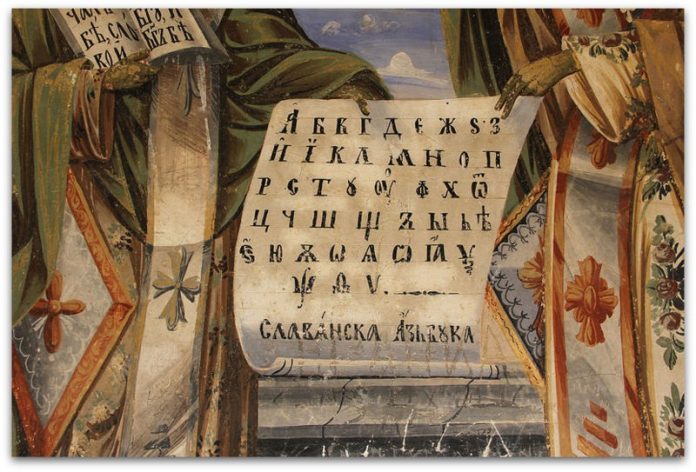 The Government declared this day the Day of the Macedonian Language at the 130th session held on April 16, 2019.

The alphabet was created on May 3, 1945 and was proposed to the then government. It accepted and the alphabet was made official on May 5 by publishing it in the daily newspaper “Nova Makedonija”, because at that time there was no Official Gazette where the state published its decisions. The May 5 announcement is considered an official document.

The first standardization was made by Krste Misirkov in 1903, but it did not come to life, except in his book, because there was no state to become a standard language, i.e. to be the language of administration, education, science and culture in general. Standardization was made possible by the creation of the state, with ASNOM in 1944.