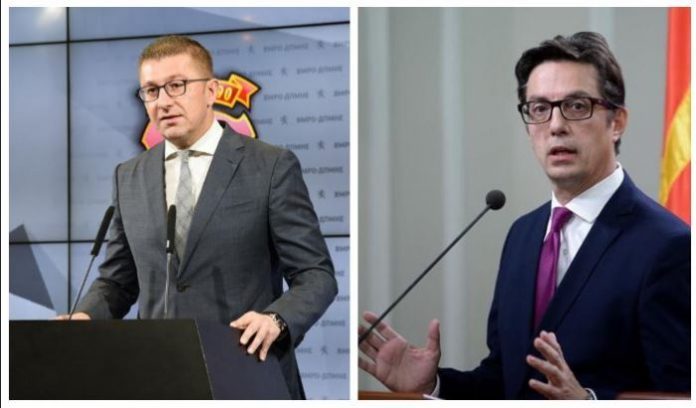 The main item of discussion will be the fate of the political prisoners detained over the April 27th incident in the Parliament. Pendarovski agreed that the terrorism charge is not sensible and that, at most, some should have been tried for beating or physical assault.

“I initially asked the people around me what crime they were being prosecuted for, I know that such a crime I think had no such formulation at the time, neither in the former Yugoslavia, nor in the 1990s. It was later accepted. Because I know a thing or two about terrorism and security problems and dilemmas, I claim that those people who entered were not terrorists,” said Stevo Pendarovski.