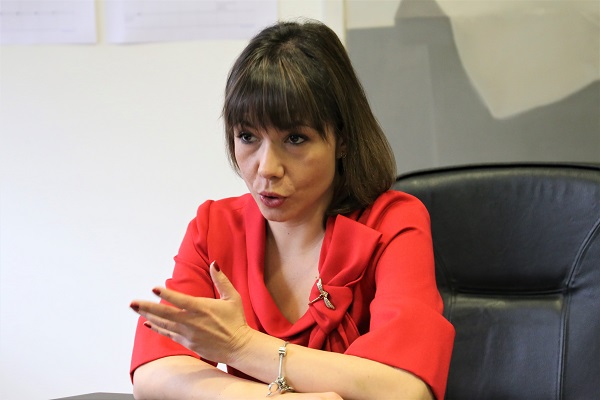 The meeting of the representatives of the Facebook group “There must be textbooks and teaching ” with representatives of the Ministry of Education and Science ended without a conclusion, at which they explained their request to stop the adoption of the new law on textbooks in primary and secondary education, for which since last Thursday have been calling for a boycott of classes.

Dragana Spasevska after the meeting, which was attended by three representatives of the Ministry of Education and Science, but not Education Minister Mila Carovska, said that they were not competent for all their requests and that representatives from the Bureau for Development of Education and SONK should also be included. They were told, she said, that after consulting with them, they would be invited to a meeting again from Monday. Until then, they put the boycott on hold, but they will protest if there is no meeting or their demands are not met.