Home Macedonia Buchkovski: there’s no need for mediation for the Sofia-Skopje issue at the... 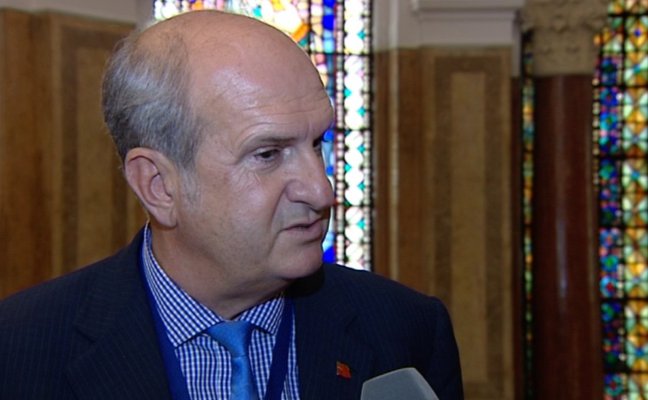 The Macedonian Government’s Special Representative for Bulgaria Vlado Buchkovski has told Bulgarian National Television (BNT) that he understands why his generation is sensitive to talks with Bulgaria, considering World War II and relations with Yugoslavia.

According to Buchkovski, MIA reports from Sofia, this is evident in the infrastructure connecting the two countries.

Our position, he stressed, is crystal clear: finding common ground in order to clear the path for future generations.

The solution, according to Buchkovski, lies in the 2017 Friendship Treaty.

“I understand that ultimately everything comes down to shared history. The joint commission on historical issues has time to work on it, but we don’t have patience to wait for it to trace the path to our European future,” Buchkovski said, adding that experts’ advice is welcomed, but that there’s no need for mediation at the moment.

He is convinced that a road should be built between Skopje and Sofia to reduce travel time from four to two hours.

Regarding the capital project on railway connection between the two countries, Buchkovski underlined that North Macedonia’s government has secured EUR 600 million for its realization.