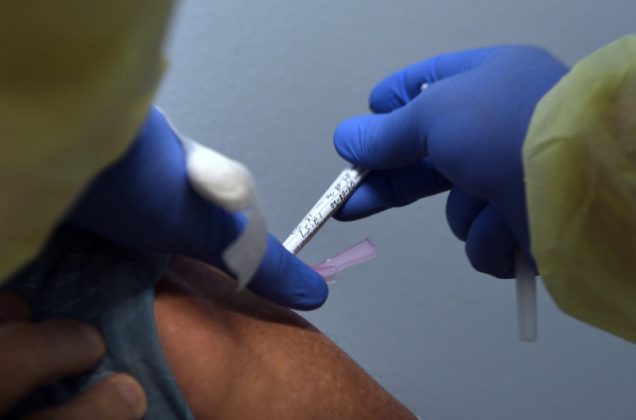 Citizens of Vranje sold vaccines to citizens of Macedonia for 40 euros per dose, due to which members of the security agency BIA arrested two people from this city, unofficially learned Info Vranjske.

“If the story is true, Vranje experienced another great shame directed by the local progressives. According to several unofficial and interconnected sources, the vaccination of the citizens of Northern Macedonia in Vranje has been accompanied by unprecedented sham,” said Vranjske, as well as other Serbian media outlets.

After receiving information at the scene that individuals illegally sold vaccines to Macedonians for 40 euros per dose, the police in Vranje detained two people.