Home Macedonia ProfessorDonev: Zaev’s visit to Brussels had nothing to do with the start... 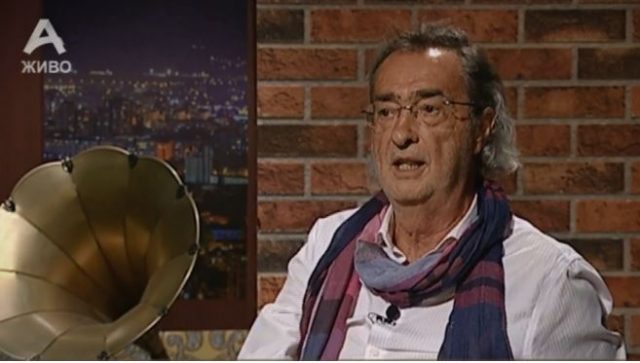 Professor and former ambassador Jovan Donev in a TV interview talked about the whole situation in which the Republic of Macedonia finds itself and pointed out that nothing can be expected from Zaev’s visit to Brussels now or before.

“I have said on several occasions what refers to our diplomacy and our foreign policy and it can be said that Macedonian foreign policy is a trace-comedy, it is a tragedy for the citizens, it is a comedy for foreign observers. The main creators of Macedonia’s foreign policy are probably either not fully committed or it is about the capacity of the people who work there, and that is why things like this happen to us. We should not expect any surprises regarding Zaev’s current visit to Brussels, neither further nor earlier,” said Donev.