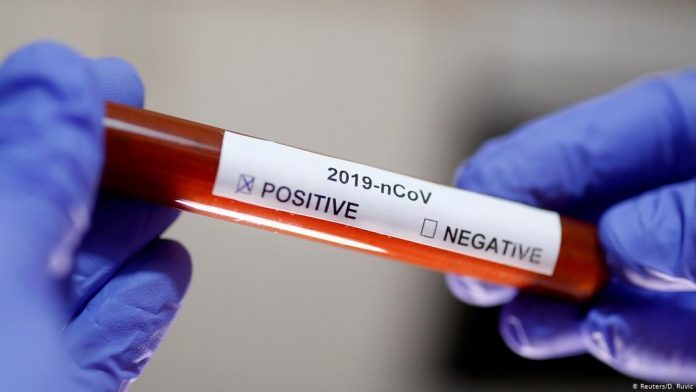 Of the 1,658 people tested for the coronavirus over the past 24 hours, 30 received a positive result, according to the Ministry of Health on Friday. Most of the new COVID-19 cases—14—were diagnosed in Skopje.