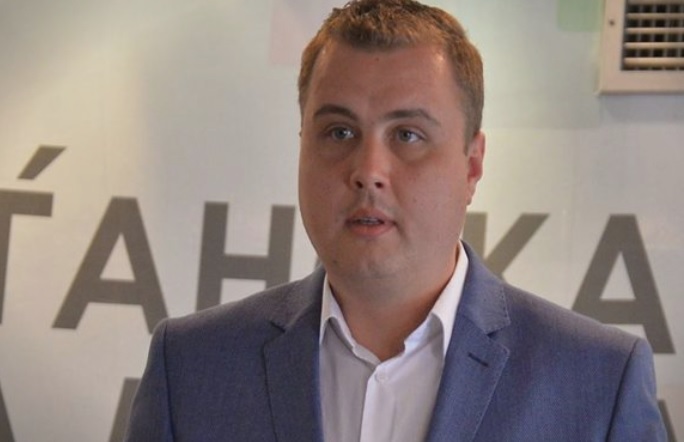 The fact that the MPs from LDP, DS and Dom did not vote for the new law on legalization is populism and buying small political points, thinks GROM MP Ljupcho Prendzov, one of the proposers of Article 41 within the law which provides for stopping all criminal charges with legalization of illegally constructed buildings.

“If they wanted that law not to pass, if they were worried that this law is harmful, they could submit 1000-2000 or 3000 amendments and block the law in the Parliament. Post festum expressing concern after the law is passed, in my opinion is populism and buying small political points, especially since that group has separated from SDSM and will run independently in the next local elections and that is a very big impact on their actions on the ground,” Prendzov told Kanal 77.

Regarding the law on illegally constructed buildings, he says that it is not a law of the opposition, but a law of the ruling SDSM, which in 2018 was proposed in Parliament.