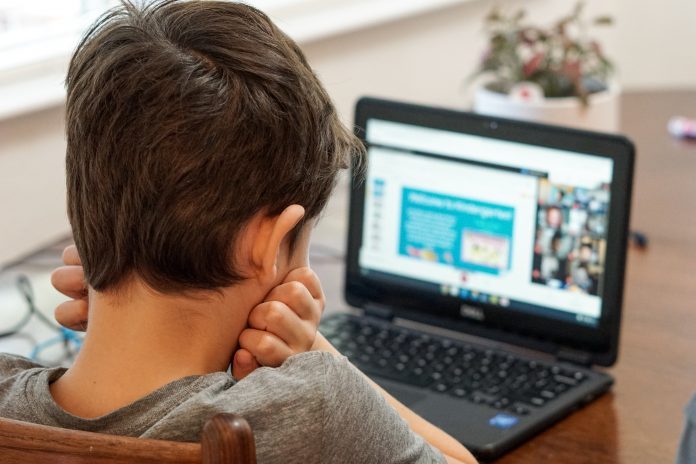 Education worker Daniela Sterjova in a statement to the media said that full digitalization as an announced reform in education is harmful and instead of improving education will make it worse, and that she fully supports the initiative “textbooks and teaching must be there”.

“Namely, the line ministry is initiating reforms in education, which I personally, as a teacher in primary education, consider to be extremely harmful, especially in the part that refers to the digitalization of textbooks. I believe that this reform will not improve the reforms in education, but on the contrary will make them even worse,” she said.