Home Macedonia Prime Minister Zaev will destroy the country so that there are no... 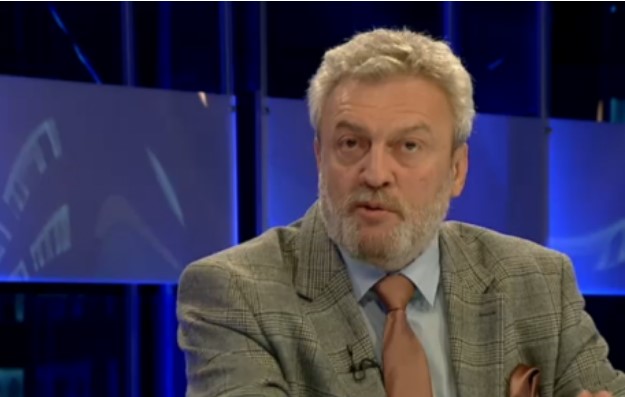 MAAK President StrashoAngelovskitold Alfa TV that the revolt within SDSM is great, Macedonia becomes an unbearable story, and Zaev will destroy the whole country so that there are no institutions left before will have to answer for all the evil inflicted on the state in the last four years.

There is a purge in SDSM, there is a kind of opinion that the name was given for nothing, but what is happening with Macedonia is an unbearable story, that part of the SDSM membership understood that and does not allow erosion of its own party, but the guilt they have towards the country will be hard to erase,” Angelovski said.

He said that the dissatisfaction in SDSM is growing, as well as that there are riots in the party itself and more and more people are opposing Zaev’s decisions.

“The changes that are taking place in the party that has inflicted all the evil that has happened to Macedonia these four years, will probably result in changes in the country as well,” says Angelovski.

“We are witnessing nepotism of unprecedented proportions, corruption, crime and drugs and every normal person should know that he will be responsible for that, so Zaev seems to be hinting that he will act “Hitler-like”, that he will sacrifice everything, so that there are no institutions left, nor to remain a state with institutions that will hold him accountable”, added Angelovski.