Home Macedonia Gjorgiev: How can we recommend a joint celebration of Goce Delchev when... 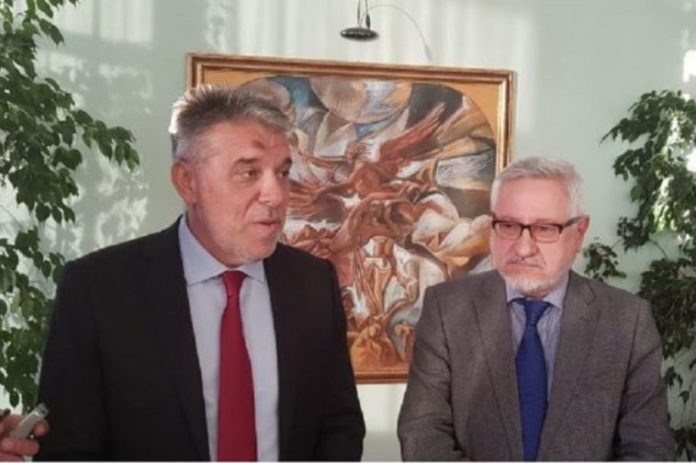 “You cannot constantly blame the other side, and you take the position that you are the one telling the truth, that your approach to work is the right approach, and expect the other side to accept it and not react to it,” said Macedonian historian Dragi Gjorgiev, co-chair of the joint historical commission between Macedonia and Bulgaria, in an interview with BTV.

He says he was outraged by the behavior of the Bulgarian co-president Angel Dimitrov, who constantly blames his Macedonian counterparts, although so far no one has accused Macedonian historians of spreading fake news.

“I was revolted by his attitude, we were still in the Ministry, we were not out of the building after the meeting, he was already giving a statement with his well-known accusatory rhetoric towards us. So far we have not had such a reaction from any side that we are talking untruths and spreading some kind of fake news among our citizens,” said Gjorgiev.