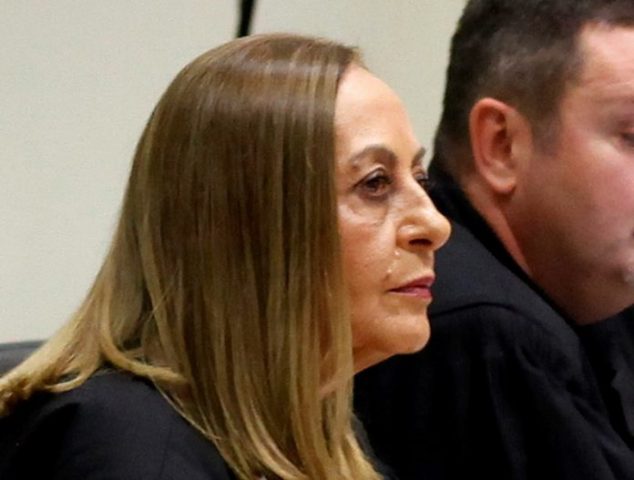 With 6 votes “in favor” out of a total of 9 votes, DobrilaKacarskawas elected as the new Constitutional Court President.

The voting was conducted behind closed doors.

The general public did not have the opportunity to hear the proposals and the discussion about the election.

In recent years, as a judge in the Basic Court Skopje 1, Kacarska tried the most extensive case, the events of April 27, and the “Tank” case for the manner of procurement of the armored Mercedes in which Nikola Gruevski, GordanaJankuloska and GjokoPopovski were sentenced to prison.