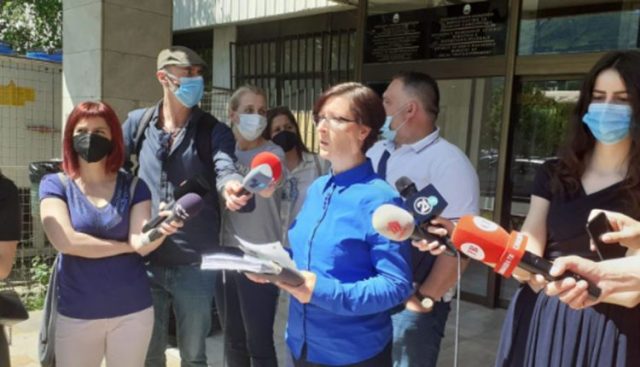 On Tuesday, in front of the regional units of the SEC, the initiators collected about 300 signatures that are enough to submit the proposal to the legislature.

Initiative’s representative DraganaSpasevska stated that they want a direct and immediate expression of the will of the citizens for the proposed law and she hopes that this time the initiative is in accordance with the Law on Referendum and will be accepted.