Home Macedonia Mickoski: One billion euros are missing from the Budget 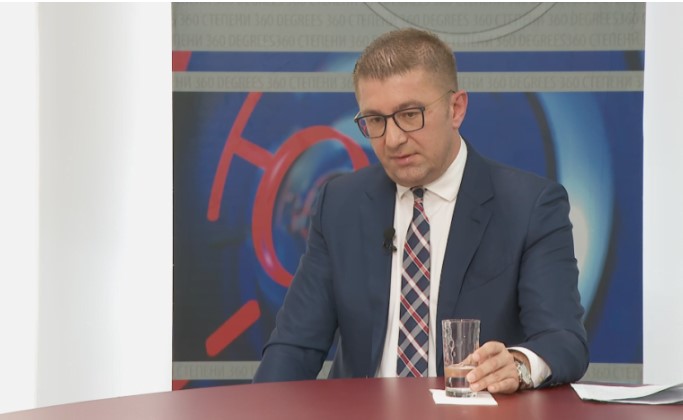 VMRO-DPMNE leader Hristijan Mickoski in an interview with Alsat M TV said that SDSM with its incompetence brought the economy in a catastrophic state.

Mickoski stressed that a billion euros are missing in the state budget, and there are no capital investments.

The leader of VMRO-DPMNE clarified that the government is continuously borrowing while there are no visible results from those borrowings and there is no added value, on the contrary, the public debt is continuously growing.