Home Economic Miloshoski: Who is lying Zaev or Bytyqi – will the citizens be... 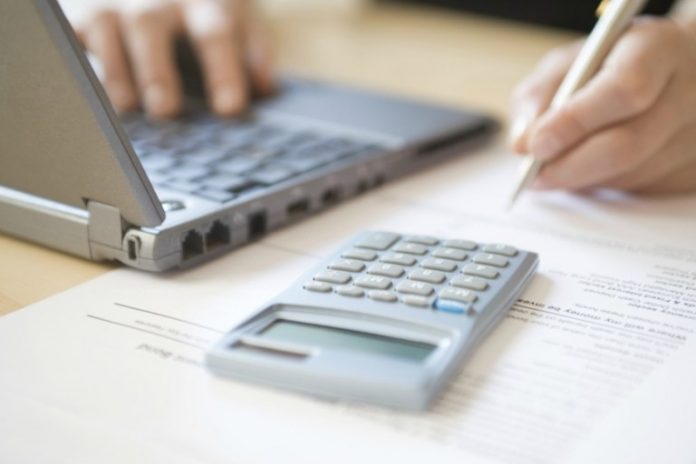 “However, the topic itself leads to the conclusion that the homeless spending of taxpayers’ money and the high level of corruption, have brought the budget to a worryingly critical state,” the MP wrote.