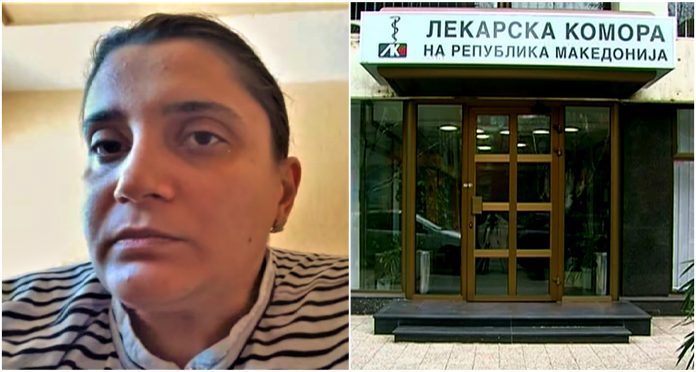 The decision of the Commission led by Filipche in the case of patient Veapovska is an indicator of the ruined health system. By the way, this decision which states that the only mistake in this case is the registration of the sex of the child, and not the fact that the mother was left without an ovary, uterus and kidney after the caesarean section, is another indication that the institutions want to cover up a tragic case of a mother, to protect the more powerful, reads VMRO-DPMNE public statement.

The party points out that this is a shame and that this inhumane decision of Filipche’s Commission obviously had a political task to cover up the case.

“By the way, to make the situation even worse for the same hospital, for the same ward and for the same doctor, other tragic cases are connected for which there is no solution. That is why both VMRO-DPMNE and the public are increasingly convinced that the institutions and Filipche through bureaucratic procedures want to protect an obvious crime at the expense of injured patients and their health, added the opposition party VMRO-DPMNE.