Home Macedonia How far are the Public Prosecutor and the Ministry of Interior with... 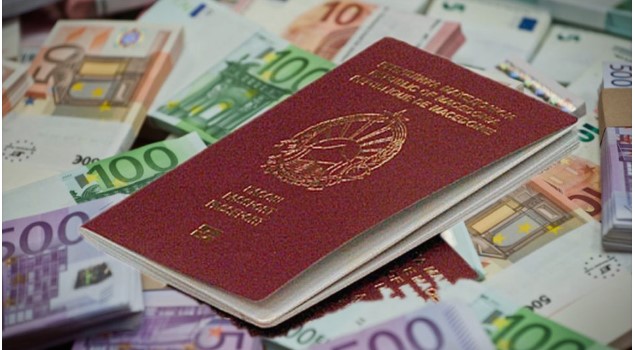 The racketeers are free for five days now, the forgers are also free, Zaev is silent as if he does not live in this world and he did not hear that his brother racketeered, and the subordinate institutions of the government terrorize professionals in the Ministry of Interior. Macedonia from a state has only become a paradise for criminals who from all over the world see to be taken care of in Macedonia, whether with a seat or with a passport. We no longer look like African countries either, we have surpassed Colombia to Escobar in crime, we are already an example in the world as a country for crime. “Everyone is already calling on us as the most criminal state, VMRO-DPMNE spokesperson Dimche Arsovski told a news conference Sunday.

“The questions for which the citizens are waiting for answers are the following – When do Vilma Ruskovska and Ljubomir Jovevski plan to call them a whole racketeering and counterfeiting ring for crime and extortion attempts? Why aren’t the phones of the racketeers examined when the report arrived at the Public Prosecutor’s Office? Who falsified the documents in the Ministry of Interior and the Public Prosecutor’s Office to remove the name of Vice Zaev from the application? Why did Vice Zaev need 250,000 euros for the referendum and who did he intend to bribe with that money? Did he p-lan to bribe the voters or the MPs of which we know how they voted,” Arsovski asked.