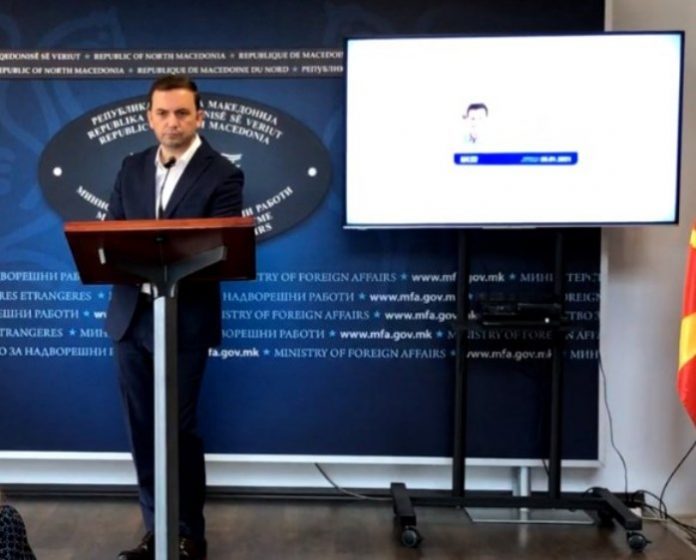 Our goal is to create a platform, a network of prominent and successful people in the diaspora, which will contribute to turning brain drain into brain circulation, i.e. include them in our social flows. That’s why today I present an initiative to create this network, i.e. promote the MK card project for our diaspora, for prominent and successful people in the diaspora, as a kind of recognition for their role, North Macedonia’s Foreign Minister Bujar Osmani told a press conference on Sunday.

He pointed out that the aim is to integrate these members of the diaspora in the country’s social activities, adding that the Ministry of Foreign Affairs will be managing the network as a focal point that will create a pool of prominent people in the diaspora who’ll be involved in various working groups and strategies, decisions made by the state, and also facilitate their involvement.

“A commission at the Foreign Ministry will make an assessment of people to be given this type of a special ID card, based on proposals that we’ll receive from diplomatic and consular missions, from the Foreign Ministry, as well as from other institutions of the system which have information about successful members of the diaspora. This so-called ticket, MK card, will allow for easier set up of businesses, support by the institutions of the system, financial support for their investments in the country,” said Osmani.

The Minister noted that the plan is to include members of all generations in the diaspora, as well as those who don’t own a citizenship, facilitate their stay, business set-up, and give certain privileges.