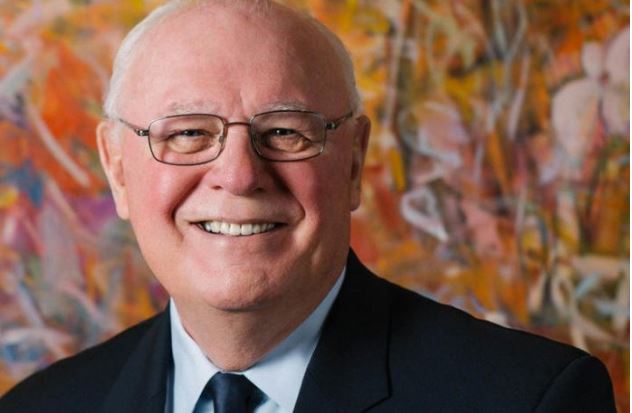 The U.S. diplomat who participated as a facilitator in the end of the conflict in 2001 and in the conclusion of the Ohrid Agreement James Perdue has died on Wednesday aged 77, the Arkansas online newspaper reported. The cause of death was not stated.

James Perdue left a mark on the Balkans, first as part of the team of renowned diplomat Richard Holbrooke, and then as the US envoy to Macedonia during the 2001 military conflict. He was one of the architects to put an end to hostilities and then devise constitutional changes. Perdue represented the US Secretary of Defense at the Daytontalks on the future of Bosnia and Herzegovina, and was a Deputy Special Adviser to the US President during the Kosovo conflict and the implementation of the peace agreement.