Home Macedonia Head ofPPO for Organized Crime tells PM not to interfere in their... 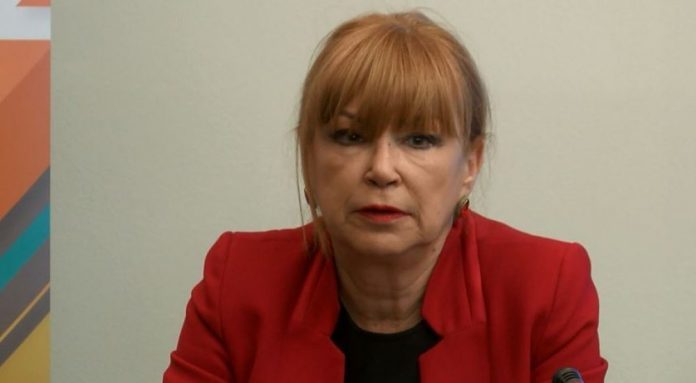 Head of the Basic Public Prosecutor’s Office for Organized Crime and Corruption VilmaRuskovska in an interview with Prizma said that she was not affected by the reports that the dismissal of the head of the Ministry of Interior for organized crime Laze Velkovski is a hint of her imminent removal.

Ruskoska is convinced that these are speculations.

“According to the new Law on Public Prosecution, there is no option for any head of the prosecution to be replaced due to incompetence and incompetence. There is no such possibility now. “I have not committed a crime, at least I do not know that I have committed it, so I think that even if they want to change me, there is no possibility,” Ruskovska told Prizma.

The prosecutor does not know why she was not called to the emergency informal crisis headquarters for Mijalkov’s escape, where ministers and top officials from the judiciary were gathered.

In the interview, she says that she does not know why she was not called, but as it turned out, Mijalkov trusted her the most.

Regarding the statement of Prime Minister ZoranZaev that she does not trust the case with Rashkovski, she says that our politicians still cannot understand that they should not comment on proceedings conducted in the Prosecutor’s Office or in court.