Home Macedonia MP Janushev: Prime Minister Zaev can not be trusted when talking about... 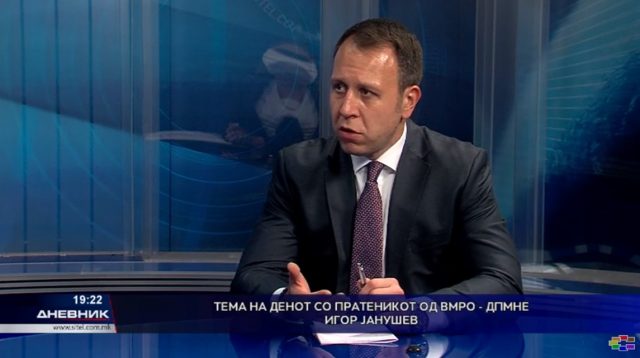 The claims that VMRO-DPMNE is blocking the Macedonian Parliament are absolutely incorrect, it is dysfunctional due to the slim majority that the government has, and the inability of the ruling parties SDSM and DUI to provide, says VMRO-DPMNE MP Igor Janushev, when asked why the party blocked the Parliament when HristijanMickoski and ZoranZaev agreed not to do so.

Janushev told Sitel TV that it was very wrong to claim that VMRO-DPMNE is blocking the Parliamentbecause of two laws that the government submitted to the Assembly and which are bad and harmful to the state and citizens, submitted amendments, and on the other hand hundreds of laws were passed.

He also referred to the current situation in relations with neighboring Bulgaria, emphasizing that the speculations that Prime Minister ZoranZaev accepts the declaration submitted by Bulgaria to the European Union are louder, which are extremely harmful to Macedonia and the Macedonian people.

“There is growing speculation that this Government, i.e.Zaev, accepts the Bulgarian declaration, i.e. most of the declaration, which is totally unacceptable for us, not only as VMRO-DPMNE but also for most of the Macedonian public,” Janushev said. 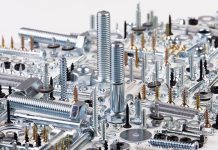 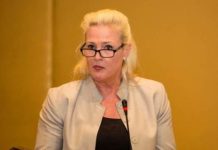