Home Macedonia Prosecutor Ruskovska’s end will be more catastrophic than that of her colleague... 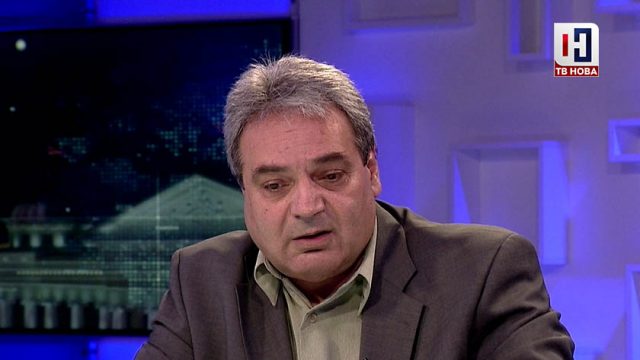 After the now convicted of racketeering, former President of the Special Public Prosecutor’s Office KaticaJaneva, and now the Chief of the Prosecutor’s Office for Organized Crime and High Corruption VilmaRuskovska says there is no option to be replaced Chief of Prosecution due to incompetence, says analyst Sotir Kostov.

“KaticaJaneva was pretentious, and this one works in formal institutions. However, such behavior of public prosecutors is not allowed. They cannot think that they are untouchable. They started enjoying giving statements and taking pictures, and when Ruskovska started insulting she should have been replaced at that same minute, but they also decided to look the other way,” says Kostov.

Ruskovska’s end will be more catastrophic, says the analyst who worked in the justice system for many years.