Home Macedonia Bulgarian PM Yanev confirms that the Declaration of the Bulgarian Parliament is... 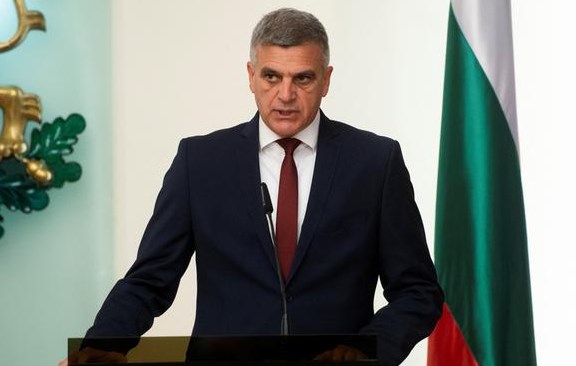 Problems with Macedonia can be resolved only on a bilateral basis and without outside interference. The framework position for the country is the one we insist on and bilateral issues should not be resolved in the international arena, Bulgarian caretaker Prime Minister Stefan Yanev said on Wednesday after meeting with his Albanian counterpart Edi Rama where they discussed the process of rapprochement of Skopje and Tirana to the European Union.

Although Macedonian Prime Minister Zoran Zaev is still trying to convince the domestic public that his government is doing everything it can to find a solution with Bulgaria, and if it succeeds, we will have to have the first intergovernmental conference between Macedonia and the EU on June 23rd, the statements of the Bulgarian Prime Minister Stefan Yanev and at the same time the President Rumen Radev from Sofia said that Bulgaria seeks guarantees in the enlargement of the European Union with Macedonia.

Meanwhile, part of the content of the Bulgarian declaration that Zaev allegedly accepted for resolving the dispute between the two countries came out in the country.

Part of it contains that: