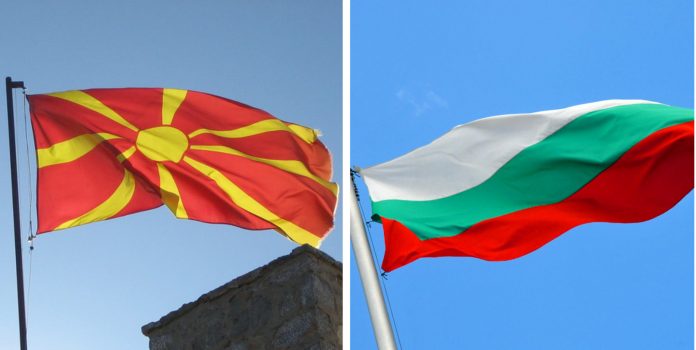 The VMRO-DPMNE parliamentary group has come out with two remarks regarding the Macedonian-Bulgarian dispute.

“The first remark is that the Zaev – Buchkovski duo is currently conducting secret and non-transparent negotiations. Those negotiations are not for the future, those negotiations are for the past which is burdened in the Declaration of the Bulgarian Parliament. Secondly, Mr. Bujar Osmani can call Zaev at the Ministry of Foreign Affairs because SDSM is sitting on DUI’s lap at the moment,” the parliamentary group said in a public statement.

The group adds that according to the law, Minister Bujar Osmani is obliged to come before the Parliament and the Committee on Foreign Policy and give an account of what is being negotiated. If you remember, a few months ago the Government adopted a conclusion when there was more noise around the Bulgarian disputes, that it would inform the Parliament about the alleged possible draft annexes, but to this day we see that they are avoiding that.