Home Macedonia Prendzov: Zaev has not made a statement about his country like Palmer... 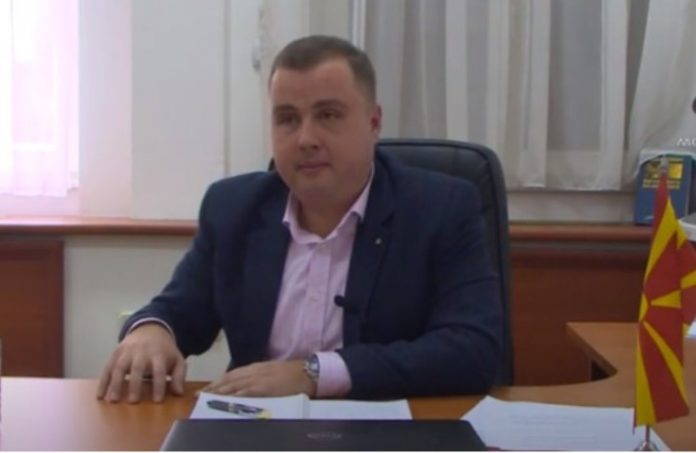 Regarding the United States, my position is well known to the public, and that is that from 1944 to 1990 the guarantor of the existence of Macedonian statehood and its development was the former Yugoslavia. And from the 90s until today and so it will be, I guess in the future, the only guarantor of the existence and development of Macedonia is the United States and it should be clear to us. Precisely because they are the only ones at the moment who make very serious statements from their senior officials, regarding the bilateral dispute we have with Bulgaria, I want to remind that both Palmer and Reeker have the view that Macedonia must start negotiations, that the first intergovernmental conference must be held, and all those historical issues, issues for heroes should remain bilateral and that based on those issues no one can block us, LjupcoPrendzov, MP from the “Renewal of Macedonia” coalition told Radio Lider.

Prendzov added that ZoranZaev has not given a statement for his country such as Palmer and Reeker’s.

“Zaev has never given a clear and loud statement in which he defends the Macedonian national interests. But in terms of that renewal by the President of the United States, I think it is more about the Balkan countries. Simply said, yes, corruption is what is holding back the Balkans and I think we all agree here. The respect between the countries should continue,” Prendzov noted.

Prendzov pointed out that Macedonia should be a member state of the EU.