Home Macedonia Budget is empty, Zaev to fill it by increasing the price of... 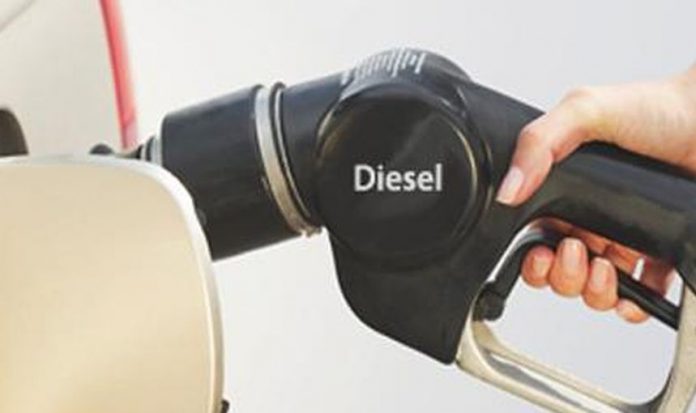 The Government will introduce an environmental tax for a liter of diesel and gasoline of 3.5 denars from July 1, Prime Minister Zoran Zaev announced Tuesday. This is a new tax that will practically increase the price of fuel for the citizens.

The Prime Minister announced this measure at Tuesday’s press conference where he said that the Government plans serious investments in ecology and renewable energy sources.

Earlier, the opposition VMRO-DPMNE warned about this:

“Zaev will also introduce a new tax, a new tax called environmental compensation with which diesel will be permanently more expensive by 4 denars. Zaev did not ask the citizens, nor did he open a debate, Zaev planned this tax and put it in the supplementary budget in the part of planned income.”

This privilege is provided only for Serbian citizens traveling along Corridor 10. Free tolls were provided as a gesture of gratitude to Serbian citizens who first offered to allow free vaccination of Macedonian nationals in Serbia.