Home Macedonia Unemployment, pandemic and lack of vaccines are the biggest problem for citizens,... 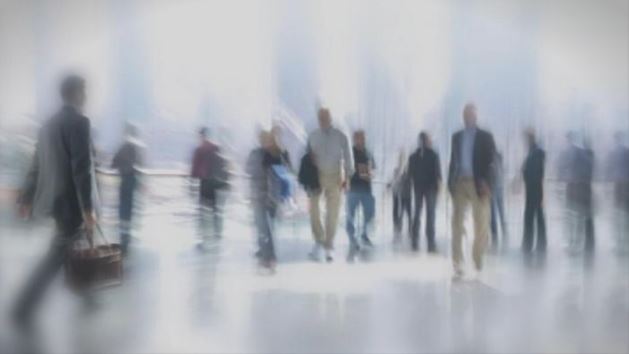 European Union accession is supported by 79 percent of citizens in the country. Still, the percentage of those who believe that North Macedonia is now closer to the EU compared to 2005, the year when the country became a candidate, has dropped from 57 to 32 percent, show results of the survey conducted by the Center for Insights in Survey Research within the International Republican Institute (IRI).

“Delays and backtracking in North Macedonia’s EU accession process, most recently due to the Bulgaria veto, seem to affect the citizens’ conviction of progress in the process. Fortunately, there is no drop in their enthusiasm for the potential long-term goal of EU accession,” says Paul McCarthy, IRI Europe Director.

When asked about the most important problem, 23 percent of respondents say unemployment, while the pandemic and lack of vaccines are seen as the biggest problem by 22 percent of citizens.

Ahead of the local elections in October, the survey shows that people’s trust in their local representatives is low. When asked if they would support the reelection of their mayor, 53 percent said another candidate should take up the post.

The survey was conducted on behalf of the Center for Insights in Survey Research by Brima market research firm. Data was collected between March 4 and April 6, 2021, through face-to-face interviews by trained professionals. A nationally representative sample size of 1,222 respondents ages 18 and over was surveyed. In addition to the national sample, six oversamples were conducted in certain municipalities.