Home Macedonia Bulgaria is trying to pressure Macedonia to respect the things agreed between... 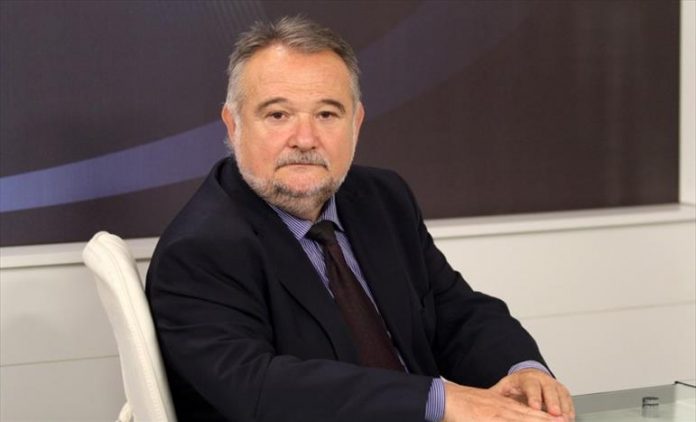 He believes that this Government has not withstood the pressure and history is on the table.

“The Republic of Bulgaria is trying to subtly and imperceptibly pressure Macedonia to respect the agreed matters that have not been officially announced, but have been agreed between the politicians,” says Gjorchev.