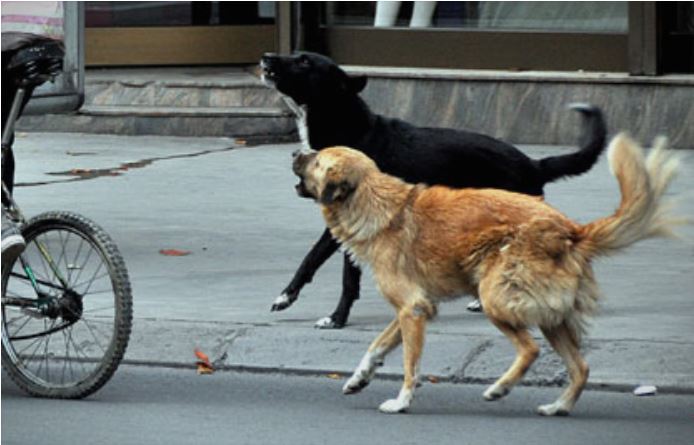 Bitten citizens have become an everyday image in the capital of Macedonia, but no one is reacting to solve this problem. Skopje is flooded with stray dogs, and the citizens are scared.

Not a day goes by that the police bulletin does not record reported cases of citizens being bitten by stray dogs.

There were 3 cases only yesterday.

At 11:00 am in the SIA Skopje, RP (66) from Skopje reported that she had been bitten by a stray dog ​​on Razlovechko Vostanie Street.

Also yesterday in the SIA Skopje, IS (58) from Skopje reported that he was bitten by a stray dog ​​on Pat Pat Kitka Street.

GI (46) from Skopje also reported to the SIA Skopje yesterday that her underage daughter had been bitten by a stray dog ​​on Franz Preshern Street.

One of the main problems of the City of Skopje is with stray dogs, and the authorities still have no solution for this.